Early one morning we were attached to the dock in Aruba. We were getting ready to move across to the marina and Heidi was checking the lines. She had just re-coiled the blue genoa sheet and tidied up the green tiller line. Next she reached for the brown rope with black spots and realised at the last moment that we don’t actually have any ropes that colour.

We had a snake on board!

We went and asked the dockyard manager if there were any poisonous snakes on the island. Only rattlesnakes so he sent a worker to take a look. The expert laughed and declared it to be “only a baby boa” and took it with him.

Only a day later and we found the second one under another rope. Either they fall in love with the long sinuous lines or enjoy the shade. At least now we knew it was a boa so sent it swimming. 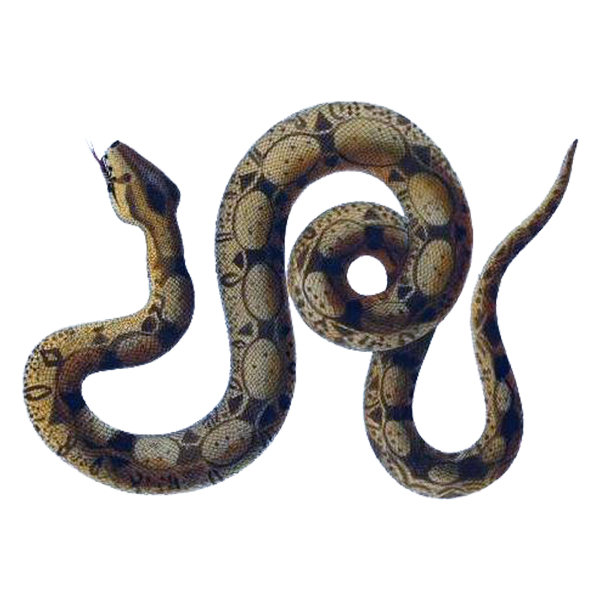 We have had our bikes on board for a year now and every time Heidi needs to adjust her handlebars she asks Neill for his 5mm allan key. We just passed through airport security in Bogota and Heidis bag was strip searched to find the hidden weapon that was detected by the x-ray scanner. Security only spoke Spanish so we were not sure what they were looking for. Turns out she has been smuggling a 5mm allan key on and off planes in a hidden pocket for the last year. The supervisor let her keep it so now she can adjust her handlebars.

One thought on “Snakes and Weapons”